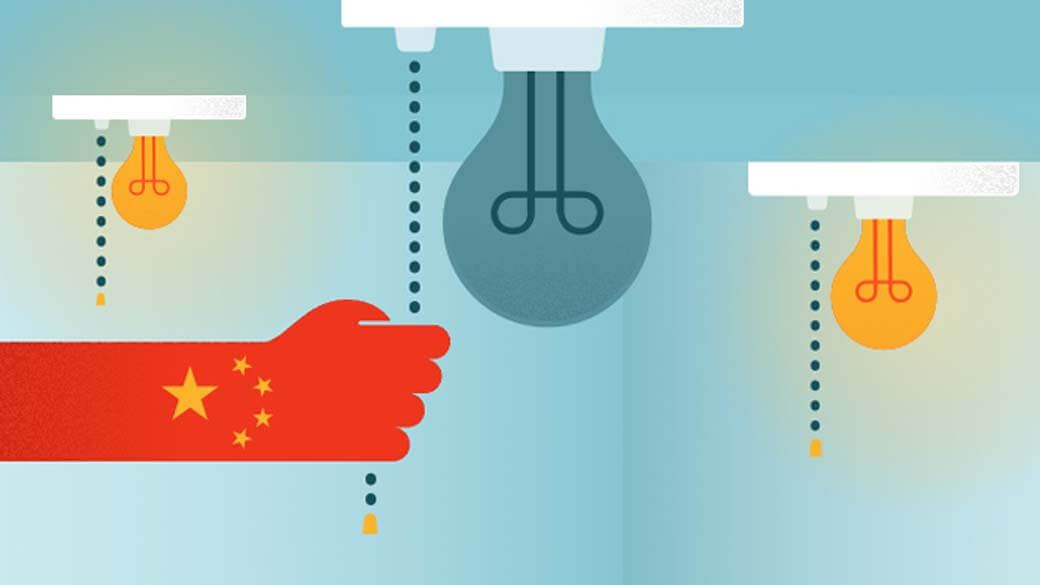 Chinese startups from ride-sharing giant Didi Chuxing to media and entertainment juggernaut Bytedance once raised record amounts from the country’s private investors. But this investment boom is petering out rapidly as people are a lot less certain of finding gems amid a global stock market slump.

“The slowdown is very pronounced, and a lot of investors are quite anxious,” says Liu Yuan, managing director of Beijing-based ZhenFund. “We haven’t identified the next big platform in China yet after mobile internet, while the latter has already changed how we live, commute, order meals and shop.”

As investors hold back, equity investments in Chinese startups have plummeted. In the first half this year, equity investment in China’s private startups fell 59% to 261 billion yuan ($37 billion) from a year ago, while funds raised by private equity investors fell 20% to 573 billion yuan, according to Beijing-based investment and research firm Zero2IPO Group. The steep drop stands in sharp contrast with the booming environment in 2018, when Bytedance, parent of the popular TikTok short video app, raised $3 billion at a $75 billion valuation that made it the world’s largest internet startup.

Some say the lackluster performance of recently listed Chinese internet firms are causing investors to take a cautious stance. Shares of China’s former startup stars such as electric car maker NIO and smartphone manufacturer Xiaomi are still trading way below their initial public offering prices. While the fall is partly due to the generally weak investor appetite as stock markets have taken a hit amid escalating China-U.S. trade tensions and ongoing protests in Hong Kong, some investors believe that their previous valuations were simply too high.

“There is a huge disconnect in stock market valuations and valuations in China’s private equity market,” says Kevin Cai, cofounder of Beijing-based investment firm InnoVision Capital. “Now as the return doesn’t meet expectations, a lot of investors are taking a back seat and not spending their money.”

Amidst this backdrop, investors say they are particularly wary of startups that burn through cash, but can’t demonstrate a viable path to profitability. For example, Chinese bike-sharing startup Ofo had been pushed to the verge of bankruptcy late last year as investors were no longer keen to fund its discounted rides and expensive expansion. The former billion-dollar company is still in operating but struggling with mounting debt and user requests of deposit refunds.

Innovision Capital’s Cai predicts that the investment downturn would last at least two years before the trade tensions get resolved and stock markets subsequently rebound. In the meantime, he and fellow investors are taking a closer look at business-oriented markets such as robotics, cloud computing or other service software. Investors are still hoping that China would eventually have its own business productivity apps such as Salesforce or Slack. A steady rise in labor costs and the maturing of technologies have led more companies to pay for workplace tools and software, giving a once fragmented market a chance for further development.

“In the future, opportunities in consumer-oriented markets will become even more scarce,” Cai says. “ But business-related markets are huge and continued optimization is a necessity. In industries that have a high technology threshold, such as finance and wealth management, I think we will have a major leader within five years.”