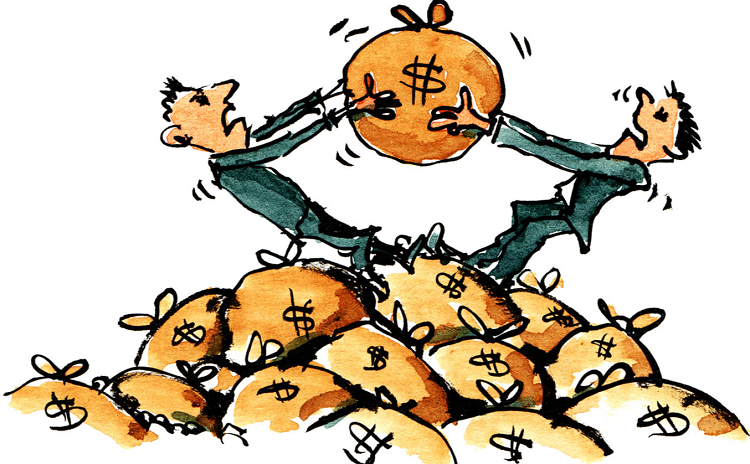 When entrepreneurs seek to raise capital from venture capitalists (VCs), VCs only focus on two aspects:

1- Economic: All that is in some way related to the return on investment of the investor.

2. Control: the mechanisms that allow the VC to exercise control over the business and its decisions.

In the following figure, the most important clauses in the semester are related to the two above-mentioned topics.

One of the most important advantages that VCs demand for an entrepreneur when investing is the "Liquidation Preference," whose main function is to prioritize the payment and protection of the VC capital principle in key events.

Below are some types of revisions to this clause in the venture capital contracts. 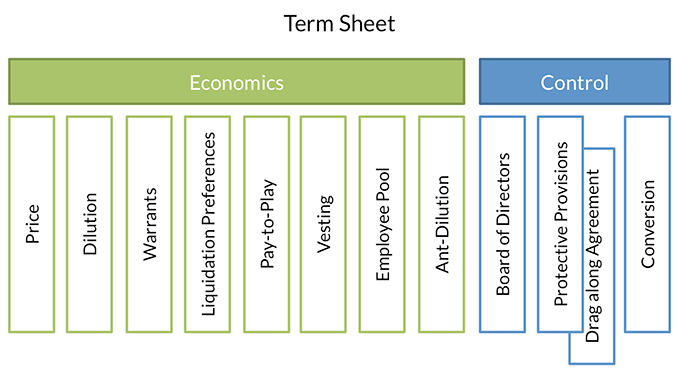 This clause in VC contracts indicates that the right to receive revenues with the VC is a priority in events that lead to the company being criticized (sale, liquidation, etc.) or payment of profits. This score is generally presented in two forms:

Full: In this case, VC will first take on the principle of its capital and continue to participate in the same proportion as the other shareholder in the remaining earnings.

Capped: VC first takes the principle of its capital and then contributes to the rest of the proceeds up to the ceiling x equal to its original capital.

No: VC similar to the usual shareholder, contributes to the proportion of equity in the proceeds.