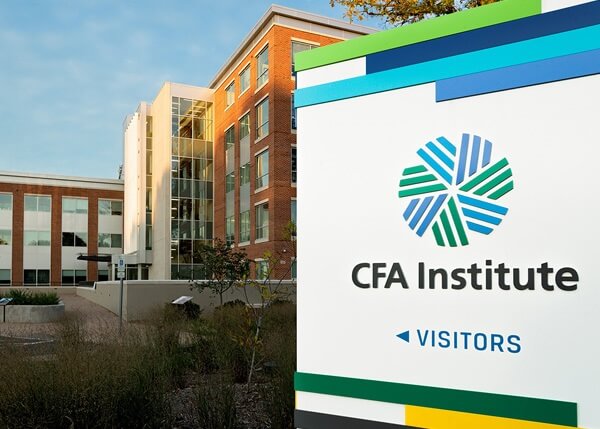 The CFA program is one of the world's most comprehensive non-academic financial documents and is founded by an organization of the same name. This program contains three separate exams and individuals can, after passing all three levels, identify themselves as the holder of such qualifications by doing things such as providing documentation of work experience in financial fields, etc. The CFA program places great emphasis on ethical and professional standards. At all three levels of this institute's exams, this topic falls within the framework of important exam topics. The CFA's view of professional and ethical standards is more than mere consideration; At all times, punitive measures are being taken against those who commit acts contrary to the above principles. In fact, the position of the above principles is like the “Ten Commandments”. In the following there is an attempt to present and examine the most commonly used cases of the above principles. Those interested can refer to the CFA Institute books and site for further study.

Observe the integrity of the capital market

One of the CFA's seven standards is the "respect for the integrity and harmony of the capital market".
Under this standard, the CFA states that the health of the capital market is one of the most important professional and ethical principles in investment field. This is because it is the most important market for financing businesses and saving for different sectors of society and the health of the active players in this field will have its desirability and more efficiency, and ultimately the more efficiency of society. This standard is divided into two standards:

The CFA believes that active capital market players (here the capital market includes the money and capital market, which refers to the economic environment of the country and society) shouldn’t be so hopeful for using information that contains the following two characteristics: A) They are indistinguishable, meaning that their newsworthiness is noteworthy, and can have significant effects on the distribution of wealth through changes in stock prices in capital markets. Information such as revenue changes, strategy changes, and so forth are companies. B) they are non-public, meaning that they have not yet been publicly announced for any reason. In other words, this information is not easily accessible to everyone. The interesting thing is that the CFA has a very active approach in this regard: market players not only have no right to seek such information, but also if they have access to this information for any reason, they are not entitled to use it.
Imagine, for example, that Company X saw significant changes in its second-quarter earnings. Announcing the news on the market is expected to reduce the company's stock. The above principle requires that capital market activists do not seek news as long as the company itself does not disclose the matter. It is also necessary, if for any reason the market players heard of the above news, to avoid the early sale of the above shares in order to "stay safe" from the consequent decline in the market price of such shares.
The question may arise whether this general principle also has an exception? The answer is yes. The important discussion of "mosaic theory" is the answer to this question. This means that if a capital market expert merely reaches the conclusion and guesses about a particular thing only through the overlap of public information and news, non-public information but unrelated to the topic or essentially negligible, etc. he or she can act on it. Suppose, for example, that company X produces its raw materials from company Y, and company X is one of Y's most important customers. Y, in one hand, has recently publicly expressed concern about its sales decline this month, on the other hand, after referring to the Social Security Agency for his insurance affairs, the aforementioned expert discovers that a large number of Company X employees are applying for unemployment benefits. The aforementioned expert, who focuses heavily on Company X, speculates that Company X's sales may have dropped significantly, thus selling its shares in the company before X's new market announcement. In these circumstances, since this decision was made on the basis of the overlap of the various cases, it is not regarded as a violation of the above principle.